You know her name, and you probably know some of her story. But did you know… 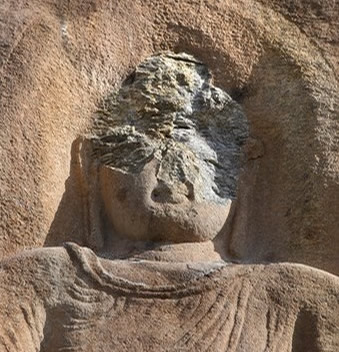 “The shocking truth is that world leaders have the money to fully fund primary AND secondary education around the world– but they are choosing to spend it on other things, like their military budgets. In fact, if the whole world stopped spending money on the military for just 8 days, we could have the $39 billion still needed to provide 12 years of free, quality education to every child on the planet.”